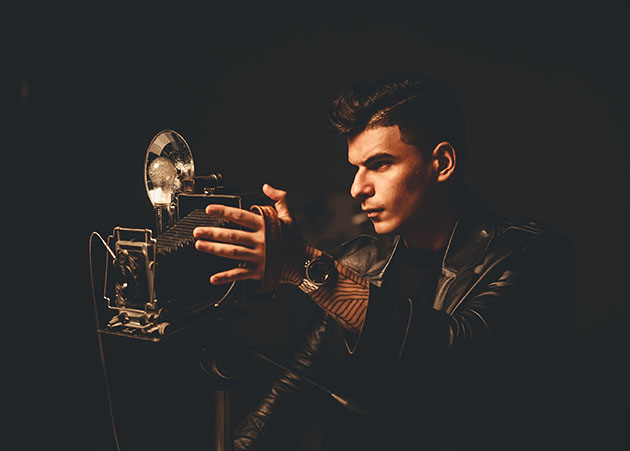 Vintage Culture is conquering the world with his big room infused deep house signature, his unique ability to create hit after hit and connect with his fans is catching attention around the world. Vintage Culture is one of the most popular DJs in Brasil, which can easily be seen live with all the expectation generated around his performance for thousands of people every single show in Brazil, from north to south.

“Pour Over” in collab with Adam K, his latest release, reached half a million plays on Spotify in 4 days and it’s been ensuring important charts positions like Spotify, iTunes and on YouTube and Twitter trending, as well as having the exclusive debut music video on Multishow, a famous music channel in Brazil. We talked with Lukas Ruiz about his music release, career and next goals, check it out!

What’s up Lukas! How have your last months been? Tell us about the current stage of your career.

“A lot of work! Bring new influences and hype sounds for your music is rough, but worthy in the end of the day. In the last few months I have focused a lot on producing music, I have so many new musics ready to be released, I am trying to work with different sounds, to bring new influences into my music, but without losing my essence or doing something that I do not believe in. “ 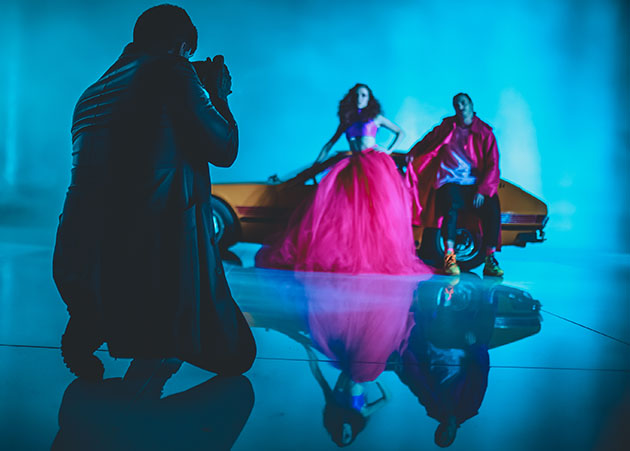 “Pour Over” is breaking your own records, what do you think is behind the success of the track??

“I believe it has two important facts, which are the balance of an artist’s journey. The first is that the music itself is something different from what people imagined or even expected, it was the music that I spent more energy and dedication, Adam and I exchange versions countless times until we both felt that the track was finished. The second is just the effect of the crowd reaction, my fans embraced the launch, became anxious with us, followed each step and when it was launched, they got involved with us, I also engage with them in this launch, I reactivated my Twitter and I’ve been exchanging experiences with them there, it’s been motivating, because everything I do is for them. “ 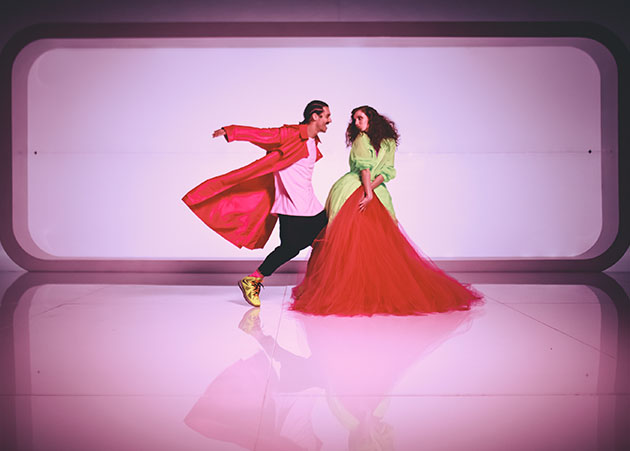 And about the music video, when will it be available online and what is the history behind it? We are all excited about it.

“This friday, you can watch on Spinnin’ Records channel on Youtube. The music video delves into a sensory universe, deep and dark sights and sounds. I played a photographer in the video. Although acting was difficult, I had a lot of fun, and I hope you enjoy it.” 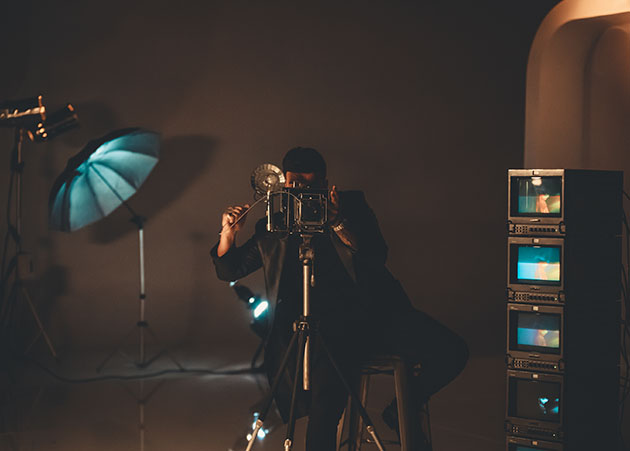 Your next month is mostly abroad, as your return to Ushuaia, what do you expect to accomplish?

“It’s always good to play at home, but the challenge of playing outside your country reminds me the feeling from the beginning of my career, those butterflies in the stomach over the acceptance of the crowd, it is very pleasing standing there in front of those people representing my country as a producer and DJ, this particular moment reminds me that our dreams are possible and we should never stop dancing, it’s that feeling that I try to bring to my crowd every performance. “ 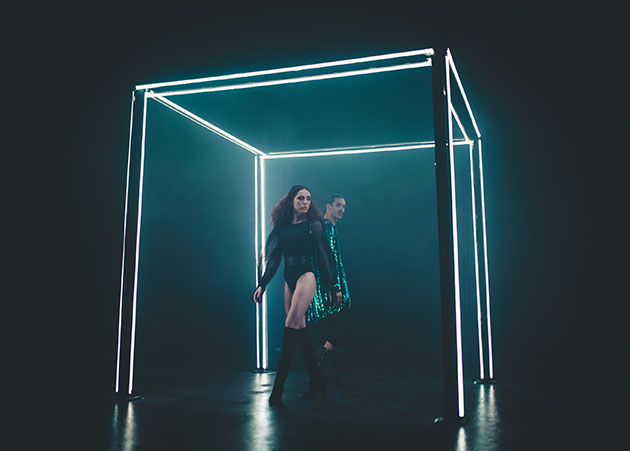 What can we expect from your next music releases that you can share with us?

“I’ve got a lot of songs ready to go, but we’re trying not to run over the releases because we want the audience to have time to enjoy every single track. I gave some spoilers on my Instagram like ‘Save Me’ and Khalid’s official remix for ‘Love Lies’ with Bruno Be, also we have an EP with Pour Over remixes, with Kyle Watson version, another of Fancy Inc and a remix of myself and Bruno Be as well, so there’s a lot of music for the next few months.”

Do you have any other goals you still want to achieve this year?

“Besides continuing to surprise positively my crowd, me and my team are working hard to raise our work to international levels. I’m Performing at EDC Orlando, Rock in Rio Lisboa, Mysteryland and other international festivals in this second semester. It’s very important to achieve this goal, the presence of Brazilian fans wherever I go is also very special, anywhere in the world that I perform, I meet them and I know they’ll always be there for me.”

Any doubt that this is just the beginning? First Brazil, Next the World – Here Comes Vintage Culture.