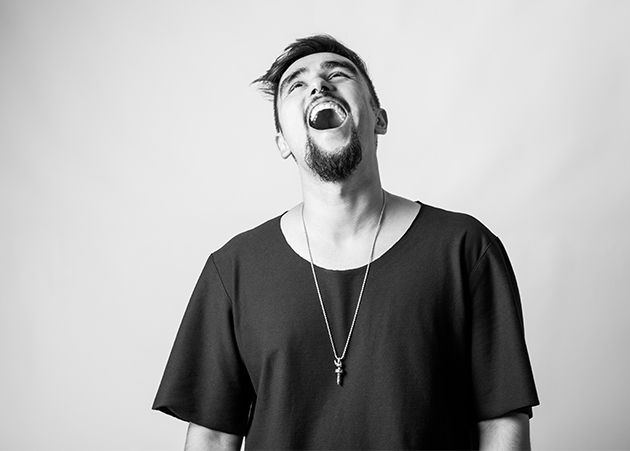 You have certainly heard the iconic tracks “I Want” and “Vanilla Cream”, released by Dirtybird. A lot has happened in Ciszak‘s career since he won the Insomniac contest that was looking for breakthroughs on the electronic scene in 2015 and that guaranteed Ciszak a slot at the renowned EDC Festival in New York. Since then, Ciszak has played in both major editions of the festival, both in Orlando and Las Vegas, signed with Dirtybird, playing in major events for Claude Von Stroke‘s label and toured the USA from west to east coast.

Also in 2015, Ciszak moved to the United States, taking advantage of the good tide and constant tours in the country. It was in Los Angeles, California, that he established his residence, his growth there also followed the spotlight that Dirtybird was receiving, mainly from 2016, when Claude Von Stroke started to be recognized as best American DJ.

In Brazil, Dirtybird continued to grow represented by Bruno Furlan and with an established presence at the Kaballah Festival and Entourage events. Soon, Ciszak started to be represented by the major agency in Brazil and his life became a constant bridge between both countries, balancing his career here and there.

With the quarantine, Ciszak is having a new chance to work his creativity away from the exhausting routine of travel and tours and has already been yielding good results. His first release was a remix for Bruno Furlan “I Get”, which is part of the album “The Future” and it brings together some of the national and international names of the Dirtybird circuit.

But it doesn’t stop there, Ciszak now is doing his debut on Box Of Cats, Kyle Watson’s label with his new EP, “Check Me Out / That Beat”. The EP has two tracks, which “That Beat” has already performed on BBC Radio 1, in addition to receiving support from artists such as the boss label Kyle Watson, AC Slater, Anna Lunoe and Claude Von Stroke.

Without a doubt, this period is being crucial and you can expect more releases to come around, meanwhile listen to Ciszak’s EP on your favorite platform and add the tracks to your playlists, click here.