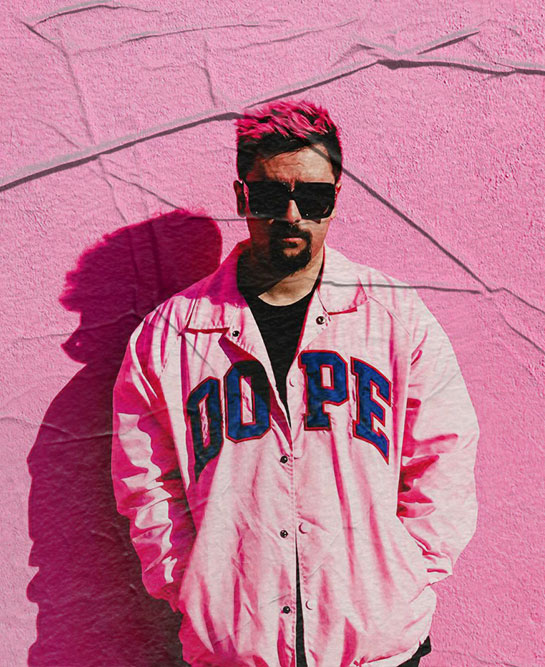 Hailing from Brazil, Ciszak represents the new breed of house and tech house producers. Starting as a young musician and developing to a full time producer and DJ, Ciszak kicked off his career with a release on 303Lovers and Go Deeva. The impact was felt immediately, with both releases reaching the top of the tech house charts on Beatport.

From there, Ciszak caught the ear of one of dance music’s biggest artists, Claude Vonstroke. This led to the release of “Hypnose” on Vonstroke’s seminal Dirtybird Records in 2015, another chart topper. Moving from strength to strength, Ciszak has released music on Mihalis Safras’ Material Music, Green Velvet’s Cajual Records and the growing UK outfit Suah. 2016 saw Ciszak’s return to Dirtybird with the release of the smash hit “I Want” to launch the brand new sister label Dirtybird Select. Yet again proving his unique sound, “I Want” soared to the top of the charts and made its way into the record bags of DJ’s around the world.

No rest for the wicked, an ever-growing global touring schedule and more music to be released. It’s no surprise that Ciszak’s future looks bright!